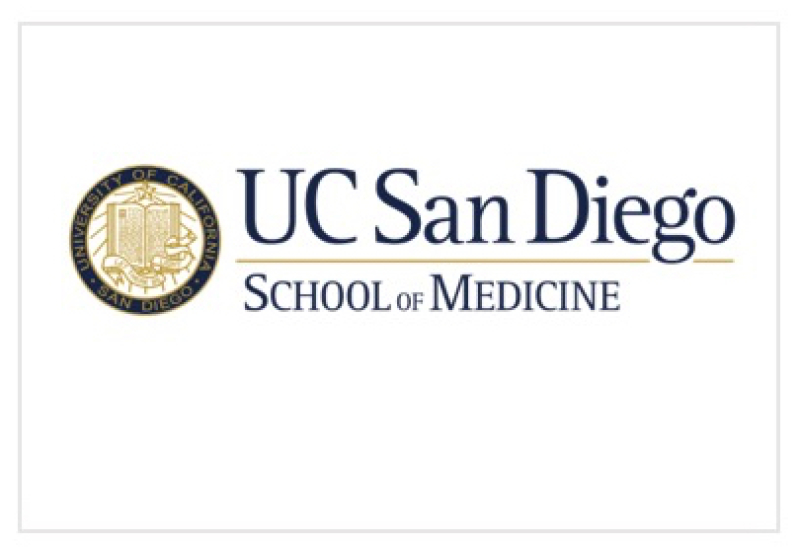 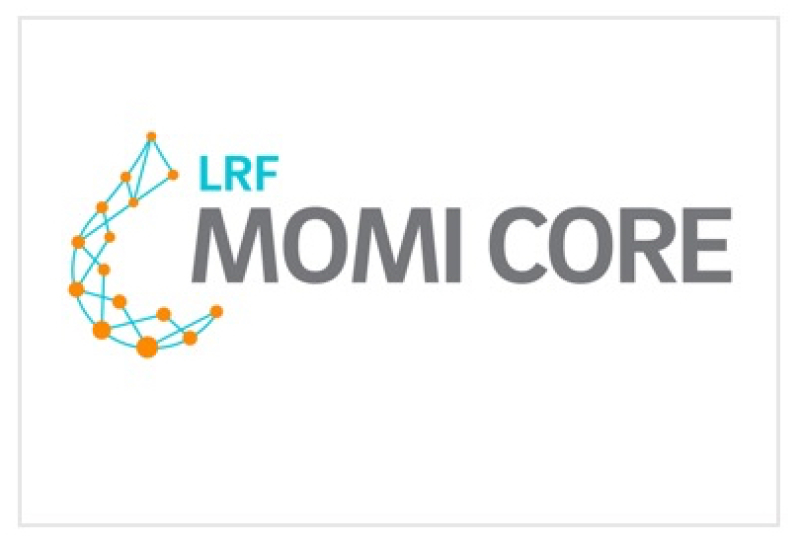 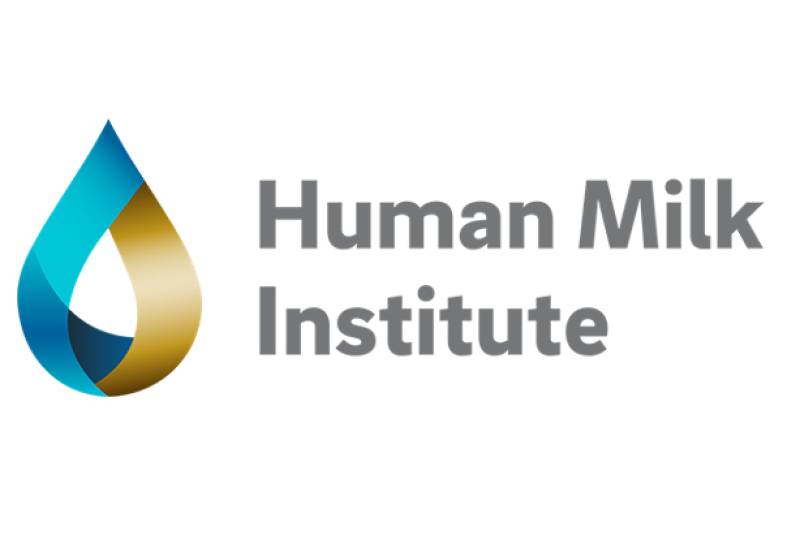 Division of Neonatology and Division of Pediatric Gastroenterology, Hepatology and Nutrition, University of California, San Diego

Division of Neonatology and Division of Pediatric Gastroenterology, Hepatology and Nutrition, University of California, San Diego

Great Ormond Street Children's Hospital and the Department of Infection and Immunity at the Institute of Child Health, University College London, UK

Dr. Bode has published over 140 peer-reviewed articles on human milk oligosaccharides (HMOs), including the 2012 review “Human Milk Oligosaccharides: Every Baby Needs a Sugar Mama”, which has become the most cited research article in the field of HMOs.

In 2020, Dr. Bode ranked in the top 2% of most cited scientists in the world in the category “Nutrition and Dietetics”.

International Society for Research in Human Milk and Lactation 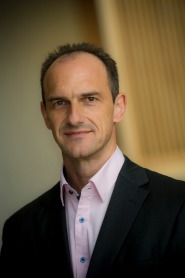 Lars grew up in Hameln, Germany, the city of the Pied-Piper. He earned his Master of Science degree in Nutritional Sciences from the Justus-Liebig University Giessen in Germany, determining structural differences in human and bovine milk gangliosides. For his PhD thesis he went to the Institute of Child Health, University College London, studying the effects of Human Milk Oligosaccharides on selectin-mediated cell-cell interaction in the immune system.

Moving to the US

Since 2003 he has been working as a postdoctoral fellow at the Burnham Institute for Medical Research in La Jolla, California, where he got appointed as Staff Scientist in 2006. He made major contributions in elucidating the central role of heparan sulfate proteoglycans and heparin in pathogenesis and therapy of protein-losing enteropathy. Since April 2008 Lars is supported by an NIH K99/R00 Pathway to Independence Award, receiving additional training in pediatric gastroenterology at the University of California San Diego and the Childrens Hospital Los Angeles.

In 2009 the University of California, San Diego, School of Medicine, recruited Lars as an Assistant Professor of Pediatrics in-residence in the Division of Neonatology and the Division of Gastroenterology, Hepatology and Nutrition, where Lars is developing a new research program to elucidate functions and biosynthesis of Human Milk Oligosaccharides. In 2013 Lars was promoted to Associate Professor and in 2019 to Professor.

In 2022, Lars founded the Human Milk Institute (HMI) at the University of California, San Diego. HMI serves as a central hub to advance human milk from molecular discoveries to local and global public health impact

In addition to conducting research, Dr. Bode has been a member of the National Academies of Sciences, Engineering, and Medicine (NASEM) Committee on Scanning New Evidence on the Nutrient Content of Human Milk (2019-2020) and has served as President of the International Society for Research in Human Milk and Lactation (ISRHML, 2016-2018), as Chair of the Lactation Research Interest Group (RIS) at the American Society for Nutrition (ASN, 2011-2013), and on the Editorial Board for the journal Advances in Nutrition (2015-2019). Dr. Bode is also the Ambassador to the American Society for Nutrition for Society for Glycobiology (2014-present).

Dr. Bode has been the founding Chair of the first FASEB Science Research Conference (SRC), "Origins and Benefits of Biologically Active Components in Human Milk" (Big Sky, Montana, 2015), returned to co-chair the 2021 FASEB SRC virtual conference, and is chairing the upcoming FASEB SRC, which will convene June 4-9, 2023 in Melbourne, Florida. Dr. Bode has also been the Organizer and Chair of the 2016 International Society for Research in Human Milk and Lactation (ISRHML) hosted in Stellenbosch, South Africa. Recently, Dr. Bode served on the Scientific Program Committee for NUTRITION 2021, the annual conference of the American Society for Nutrition (ASN). 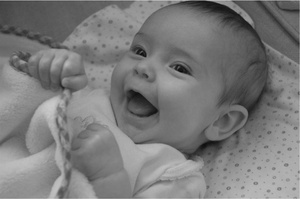